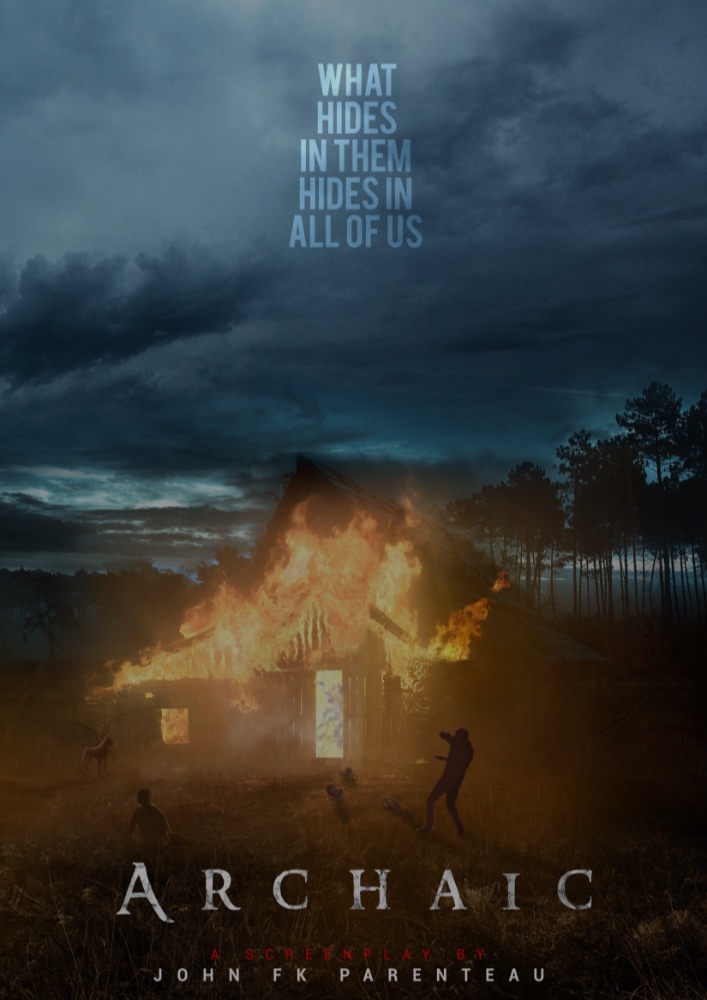 Karen had planned a nice weekend trip with her fiancé and friends to research their group term paper. She tried to ignore the fact that Larry and Christy were far more interested in wine tasting than researching in the small central California town they were headed for. Karen had even invited Jason, their instructor’s teaching assistant, hoping for an advantage with their grade. They were poised for a fun weekend in the middle of nowhere, her perfect idea for a vacation.

But after arriving, and experiencing the creepy small town and its inhabitants, a cryptic call from the site of the excavation they were researching draws them in to their studies sooner than expected. At the site, they are shown a group of strange cocoons buried in the quarry, only just uncovered after what had to be an eon buried, from a time when that area was deep beneath the ocean. What is more strange is that one of the cocoons is empty, the insides still damp, as if whatever was in it had only recently hatched.

Eager to take advantage of the discovery, Jason hides an unhatched cocoon in his backpack, hoping to discover its secrets on his own. But what is born in the tiny hotel bathroom is more than any of them expected, and soon the group finds themselves at the mercy not only of the strange creatures, but also the townspeople, who seem to be under their control.

Trying to escape, hoping to warn the authorities in the nearby city, they quickly realize that nobody will believe their story. As the creatures control spreads, and the townspeople seem poised to spread the infestation to the rest of the world, Karen realizes they might be the last and only hope to stop them.

To request a copy of the screenplay, use the contact form below. You will need to sign a non-disclosure agreement, attached HERE.

All material on this site copyright Bigfoot Robot LLC and/or their production partners. No reproduction without permission.